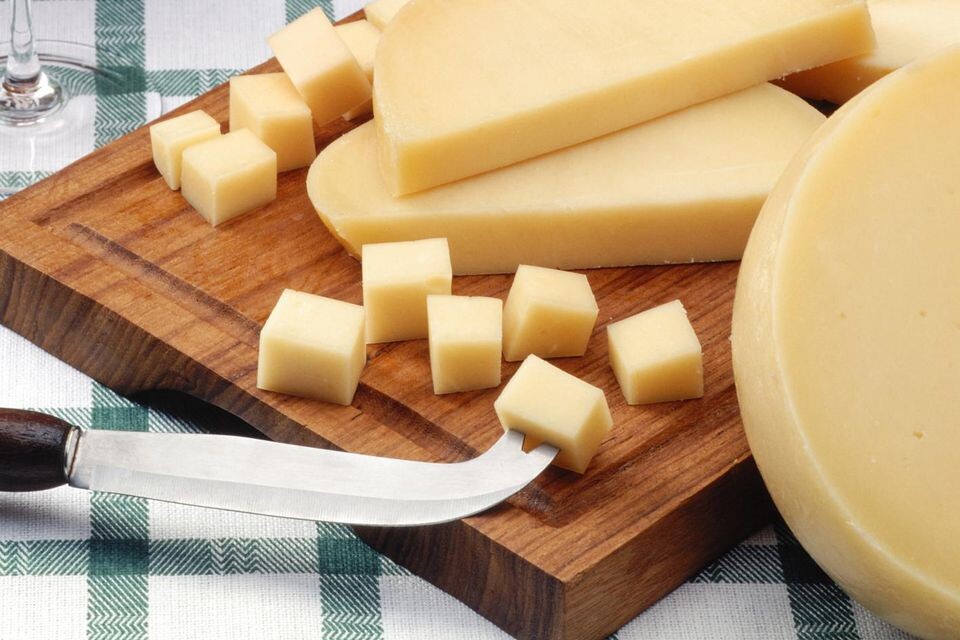 What Is Provolone Piccante?

In Italy, provolone is considered to be among the most vital of cheese staples. It is a full-fat cow's milk cheese with a firm and grainy texture. Most wheels of provolone—both dolce and piccante—are pear-shaped and tied at the top with rope, but the cheese is also formed into truncated bottle and torpedo shapes.

Provolone, along with mozzarella, is a type of cheese referred to as pasta filata, an Italian term meaning “spun paste,” where the cheese is made of a stretched-curd or pulled-curd cheese. Provolone piccante is aged for more than four months—most often between six and 12—and is very flavorful. It is a good source of calcium and protein, but it is also high in sodium.

How Provolone Piccante Is Made

Pasta filata begins with the typical cheese-making steps: Warm milk is left to curdle, the curds are cut into small pieces, and the whey is drained off, with a few breaks to allow the mixture to rest. Then the filatura, or spinning, process begins. First, the curds are steeped in a bath of very hot whey or water, and once the curds begin to float, most of the liquid is removed. The curd is mixed and kneaded until the desired soft, elastic, stringy texture is obtained; the individual cheeses are then shaped and aged for four months or more.

Provolone piccante acquires its piquant flavor from the aging process and the rennet (the enzyme used to curdle the milk), which is made from goat or lamb. Provolone dolce uses calf rennet, contributing to the cheese's sweet taste.

Authentic Italian provolone is categorized as either dolce or piccante. Provolone dolce is smooth and creamy and has a sweet, nutty, and buttery flavor. It is young, left to age for only two to three months. Provolone piccante is aged for much longer and has a sharper, saltier, beefier taste.

The provolone produced in America is similar to the dolce variety, although when compared to authentic provolone cheese made in Italy, it pales in comparison; it is very mild-tasting and can have a rubbery texture. Provolone is produced in a wide range of countries, and the cheese's flavors largely vary depending on where it’s made. The city of Cremona in northwestern Italy is the most important region producing provolone today, and Provolone del Monaco and Provolone Valpadana have been granted DOP designation by the European Union. This assures that the cheese is produced using specific methods under strict supervision, which guarantees exemplary quality.

Another type of provolone is called provola, which is essentially a smaller version of provolone; it is offered both plain and smoked (affumicata). In South America, a similar cheese by the name of provoleta is eaten with grilled meat.

If you can't find provolone piccante, you may be tempted to swap in a regular form of provolone. But, especially if it is the American version, the result will be far less flavorful and lack pungency. A better bet is to use fontina cheese, which has a richness to it and sharper taste.

Provolone piccante is mostly used as a sandwich cheese and table cheese, meaning it is eaten uncooked at the table instead of being incorporated into recipes. However, its flavor does intensify when the cheese is melted and thus is good grated over pizzas and pastas.

Provolone piccante pairs well with red grapes, pears, figs, tomatoes, roasted red peppers, olives, and hearty bread drizzled with olive oil. High-quality provolone piccante is good enough to snack on, but if it's a lesser grade, the flavor will most likely be uninteresting.

In order to keep the cheese at its freshest, it should be wrapped well and refrigerated where it will last two to three weeks. The cheese can be kept in its original wrapping and then covered tightly with aluminum foil or plastic wrap but will keep better if the cheese itself is wrapped with wax or parchment paper and covered with plastic wrap.

For longer storage, provolone piccante can also be frozen. It is best to cut the cheese into small portions (about 1/2 pound), wrap in plastic wrap or foil, and place in a zip-top freezer bag. Packaged this way, the cheese should last for two months. Keep in mind that frozen cheese can lose some flavor, and the texture can become crumbly so it will be better to use in cooked dishes versus eating as is.

If the provolone piccante has turned a dark color, developed a very hard texture, and smells strong, it means it has gone bad. If the cheese is void of these signs but there is some mold, the mold can be removed (cut an inch around the spot of mold) and the cheese is safe to use. Discard any shredded, crumbled, or sliced provolone cheese that shows signs of mold.

Because of provolone piccante's distinct flavor, it is best enjoyed at room temperature at the table, served with hot chutneys, Italian olives, thin slices of prosciutto di Parma, and crusty bread, along with​ a glass of a full-bodied and aged red wine. It can also be used in place of regular provolone in certain recipes. 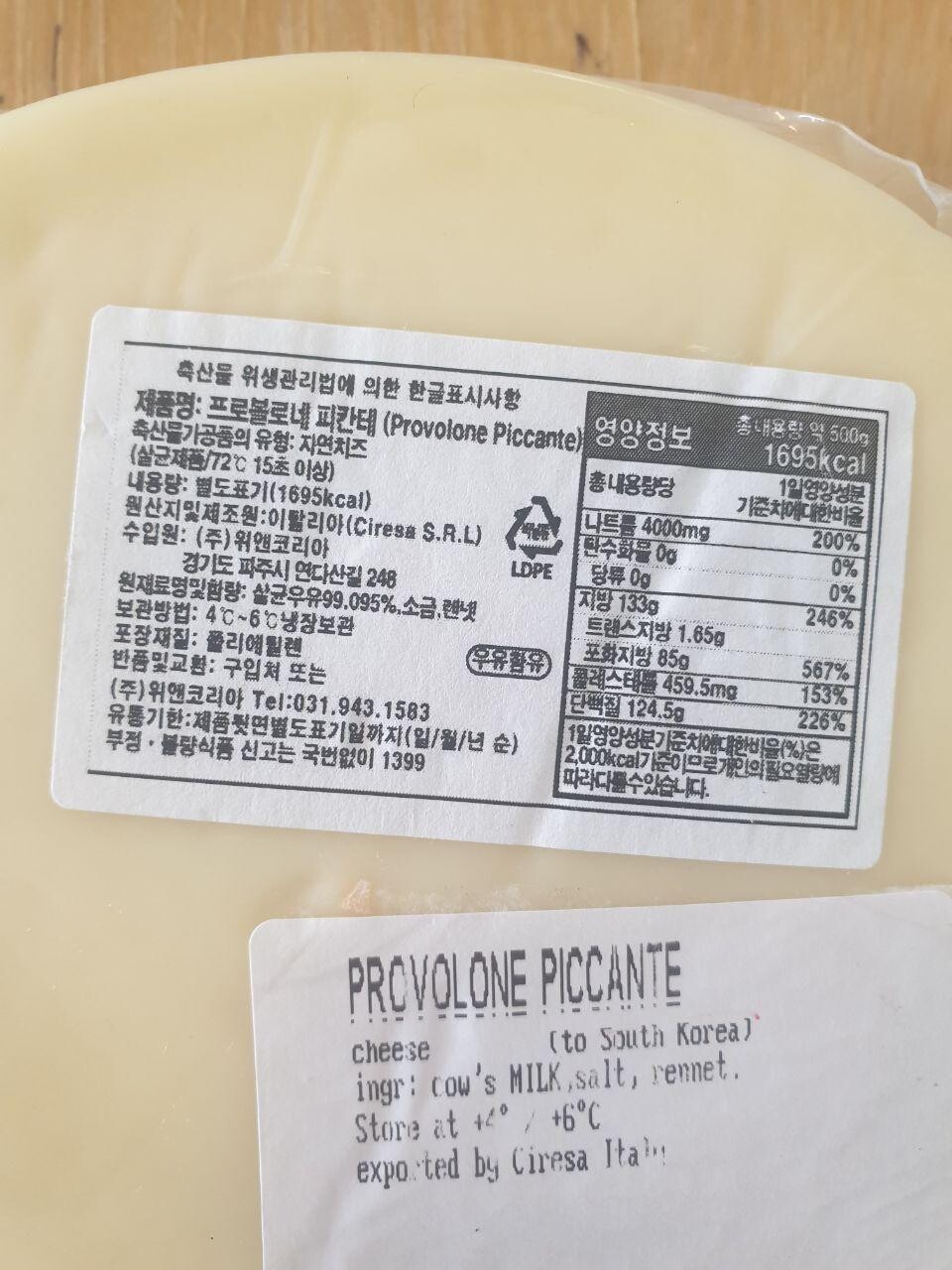