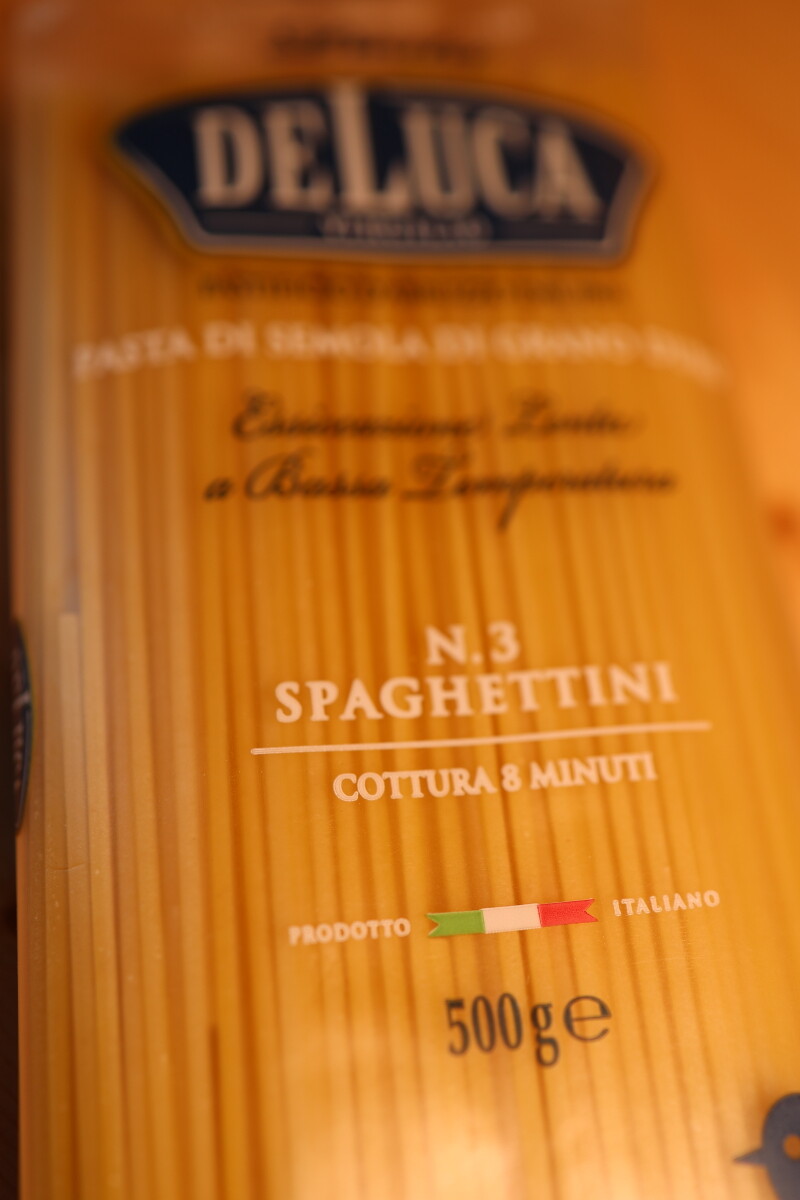 Fratelli De Luca pasta factory was founded in the late nineteenth century in Chieti by Carmine De Luca the last descendant of a well-known family millers who managed a rudimentary mill for processing wheat in ancient times. The first historical appearance of the centennial tradition of the pasta factory dates back to 11 August 1814, when Nicola De Luca, a miller, came to the Municipality of Picciano to record the birth of his son Zopito Achille Domenico De Luca, reported on page 78 of the archival municipal registry.

Even today, the Fratelli De Luca pasta factory maintains its typical traditional foundations in Chieti, the result of a family history that lasted for over a century, which led to the production of the highest quality pasta. 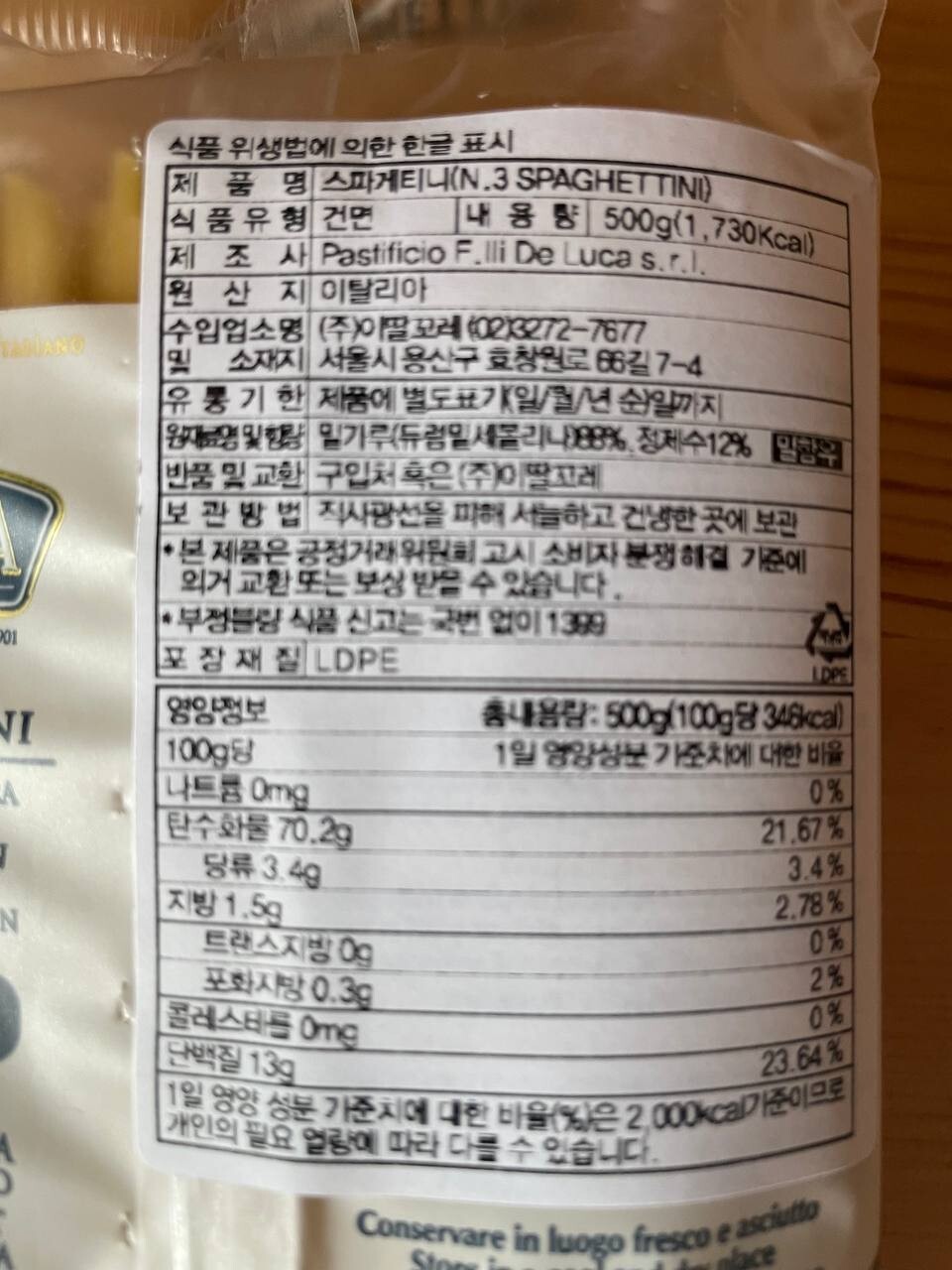